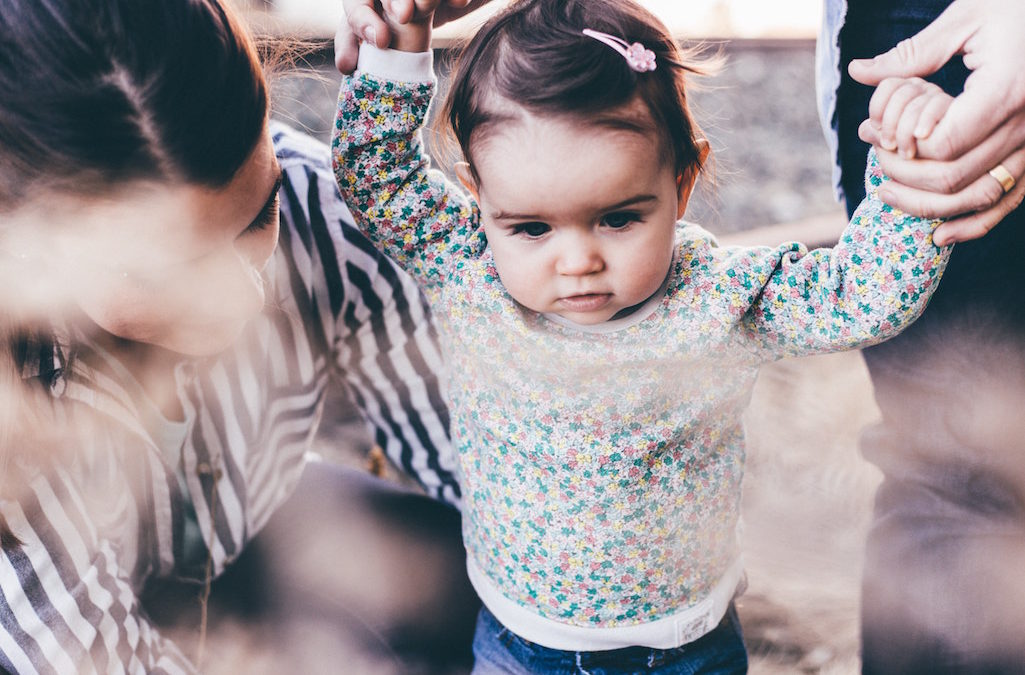 A new report shows that energy efficiency improvements in our building stock and industry can provide significant health benefits. Energy efficiency measures decrease the demand for energy, which in turn decreases the number of fossil fuels burned to generate energy, resulting in a decrease in air pollution and associated negative health impacts. These energy efficiency measures can also save money, both directly through a reduction in the energy bill, and indirectly through reduced health care costs. According to the report, released by American Council for an Energy-Efficient Economy (ACEEE) and Physicians for Social Responsibility, the states with the greatest potential dollar value of avoided health harms from energy efficient improvements are Pennsylvania, New York, and Ohio. At the city level, New York City tops the list as having the greatest potential avoided health harms from energy efficiency measures, followed by Chicago, Philadelphia, and Pittsburgh.